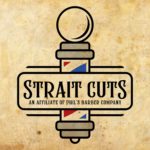 Kevin “Strait Cuts” Strait teamed up with Brandon “The Barber” Smith in 2016, forming the original dynamic duo “Barber Shop Mafia”. During this time at Phil’s Barber Shop/Co, they have been voted Best Barber Shop in 2016, 2017 and 2018 by the Canon City Daily Record readers choice.

With his skilled approach with clippers and scissors, Kevin has earned a loyal following within the Canon City, Florence, Penrose, and Westcliffe area. Kevin has also drawn loyal clientele as far away as Grand Junction and the Denver Metro area.

Kevin is also the Owner-Operator of Strait Cuts which is an affiliate of Phil’s Barber Company, located at 119 West Main Street in Florence Colorado, where he will continue his craft in men’s and women’s haircutting. Strait Cuts is proud to introduce a wide range of men’s personal care product for their everyday grooming needs. 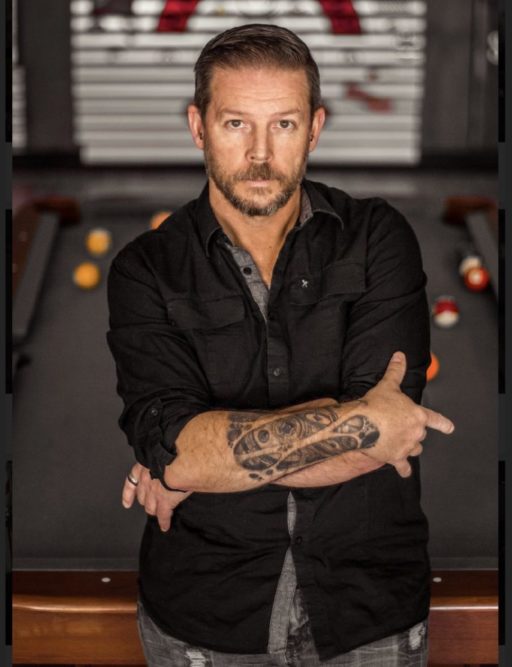